I refused to pay service tax at this restaurant – Guess what happened next?

Yesterday I went to watch a movie late night at Amanora town center in Pune. I and my wife had our dinner at a small Italian restaurant and the food there was quite good.

When it was time to pay the bill, I went to the counter and paid the bill. When I got the bill in my hand, I realized that there is a problem. They had charged me a “service tax”. However, the main issue was that there was no service tax number mentioned on the bill. 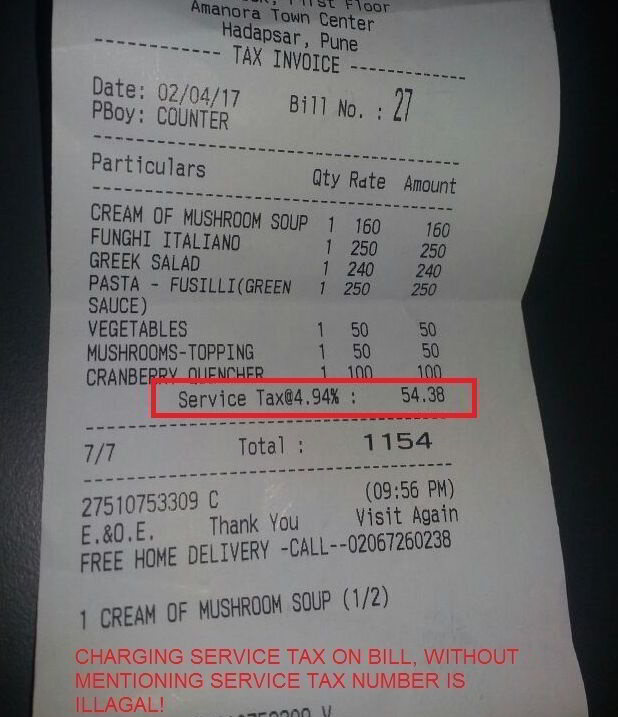 Yes, you heard it right.

The staff, as usual, was ignorant about this and told me that I should talk to “owner” and tried to give me his number. However I told them, it’s not what I will deal with and I will not leave unless they give me service tax number because they are illegally charging service tax.

Finally, after 5 minutes, the staff told me that the Owner is not reachable and they will give me a service tax number later. But I refused to budge and demanded them to pay me service tax amount back and not repeat this, as its illegal.

Finally, they had to refund me back and I took the money. Here is what another CA has to say about this on Quora

I realized that not more than 1 out of 1000 people know this rule, and this needs to be spread among people. Many restaurants are misusing the fact that now people know that service tax is an unavoidable tax and has to be paid, however many do not know the rules and conditions under which any business can charge it. Even Service charge is now an optional thing and you decline to pay it.

Note that many restaurants will tell you that they have applied for the service tax number and are awaiting it, but this is mostly a trick to fool you and to save themselves out of the situation and embarrassment. However even in that case, it’s not right, and you should demand to see the proof for that.

The service tax number is mandatory to charge Service Tax

Here is a sample of a correct bill that mentions the service tax number on the bill itself. 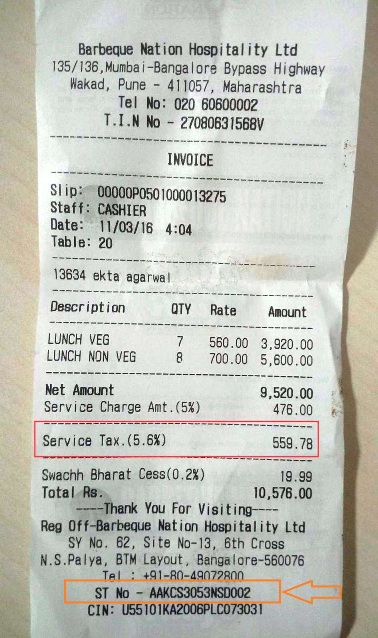 How to verify whether the service tax number is valid or fake?

The simple solution is to check the name of the person/company under whose name the service tax number is registered. It just take 1 min to verify that.

Once you do this, the page will show you the 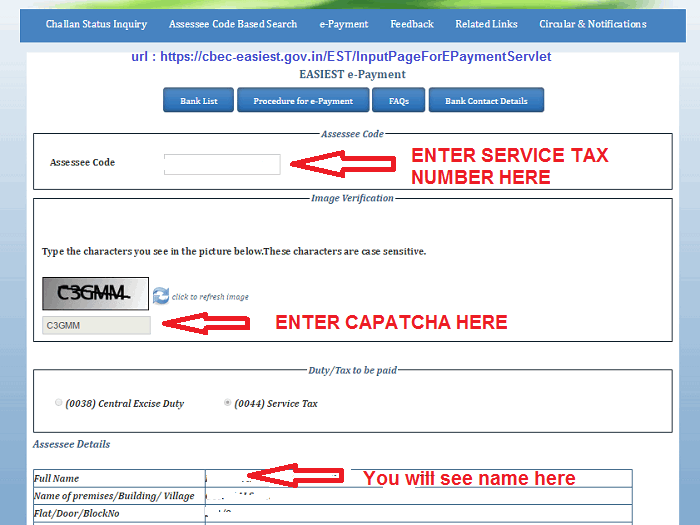 If service tax is charged without a service tax number, then how will it be paid to the government? Because you need the service tax number to pay the tax to govt. Sec 89 of finance Act tells that incase an offense is done like this, then the person can be jailed for up to 1 yrs (and up to 2-3 yrs in case the amount involved is above Rs 50 lacs).

Below is a snapshot is taken from Taxguru website which writes about tax-related topics. 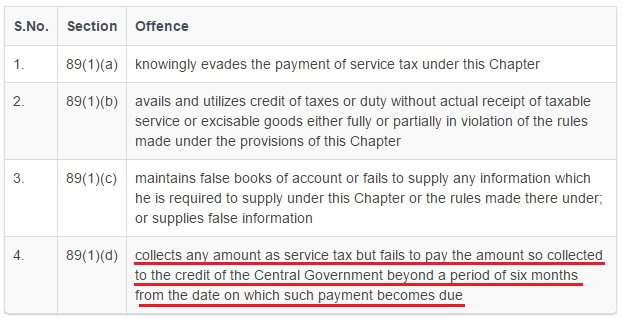 Do you need to pay a service tax if you don’t sit in AC?

This is very interesting.

One of the biggest questions people raise is that if a restaurant has AC in one part, but not in other parts and if you are seating in a non-AC section and dined, still do you have to pay the service tax?

Or imagine is AC was not working at that time, even then will you be charged the service tax?

The answer to that is YES.

It does not matter if you got the benefit of the AC at the time of eating. All that matters is that they have AC anywhere on the premises. 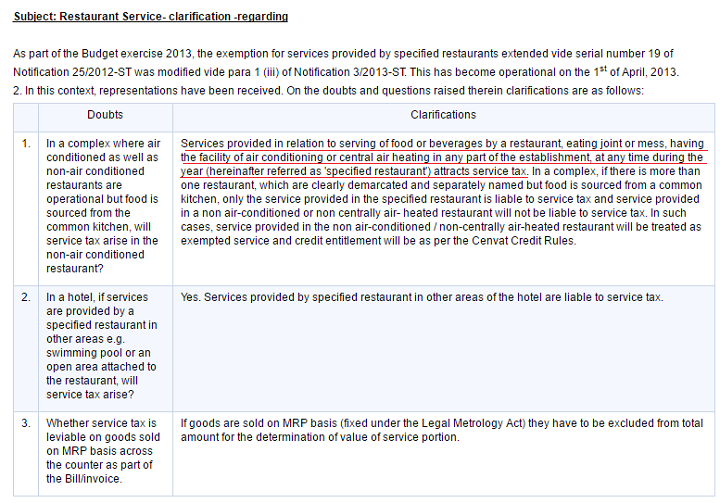 3 things to remember when you visit a restaurant next time

When you visit the restaurant next time, make sure you keep in mind the following 3 points.

There are thousands of restaurants that might be charging service tax illegally without having a service tax number and millions of customers on a daily basis are paying that as they are not aware of the exact rule. This is practiced by many restaurants, small hotels, and many other businesses.

So spread and share this article as much as you can so that more and more people can know about this. Also, share your experience with this.

205 replies on this article “I refused to pay service tax at this restaurant – Guess what happened next?”