Can someone else surrender your LIC policy and take the money ? I know you have never ever thought this can happen, because this looks so impossible, but I want to share an incident with you all which happened with Muthu (name changed), who is one of our jagoinvestor reader. 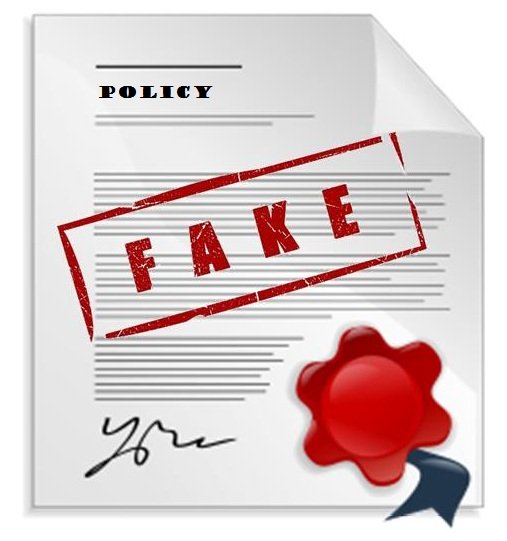 One day, Muthu came to know that 3 of his LIC policies were surrendered by someone else and the money was utilized. He came to know about this only when he got pre-closure letter from LIC for his 3rd policy. Below is the full sharing from Muthu –

I was shocked to know that someone has used my identity (signature) to surrender my LIC policies and utilized that money for their benefits.

I came to know about this when I received pre-closure letter from LIC after surrender of my third policy # 364340197. Immediately I raised written complaint to LIC about policies forgery on October 29, 2013. Further to my complaint, LIC recovered forged amount from the concern person and sent a covering letter along with the 4 cheques to me for the forged valve but not specifying the forged person name on the covering letter.

This incident raises some questions which are –

Who did this Fraud ?

When I came to know about this incident, the first thing which came to my mind was that it was some “insider” from LIC who did this, because its almost impossible to surrender the policy without producing the original policy document, forging the signatures and then redeeming the cheque in your own account. But the truth is that the fraud was not done by anyone from LIC office. Then Who ?

It was his Mother and Younger Brother !

Let me now share in Muthu’s words how his mother and younger brother did this fraud.

Here is exactly what Muthu shared about the fraud procedure

When the cheque was issued in my name, LIC agent by name Yeshoda has given a cunning idea to re-submit the cheque received in my name to LIC and another policy to issue for the same value for different name ( This process is called re-cycle procedure).

This is worst ever experience that money can change “ANY ONE”.

Do you have LIC policy ? Are you sure this same fraud can not happen with you ? How will you prevent it ?