Now a days various restaurants and businesses are putting fake GST number on the bills and charging extra from the customers without registering with the GST department. In this article, we will teach you how you can check the validity of the GST number and its really valid of not in just 30 seconds. It’s a simple process that can be done with 2 clicks.

GST is now a reality and almost everywhere GST is charged. You can see that suddenly those restaurants who never mentioned any taxes in their bills have also started adding 18% more on the bill on the name of CGST and SGST (more on that later)

How fake GST number on bills is creating a hole in your pocket?

GST is a big reform in the country and while govt claims that it’s a simple tax, there are lots of inherent complications to this taxation system. A common man thinks that now everything has got costly by an extra 12% or 18% (especially in smaller cities)

One of my friend in Varanasi told me that a small shop near his place is charging extra Rs 2 on a packet of biscuits now telling the poor customers that its GST tax which is now to be paid. 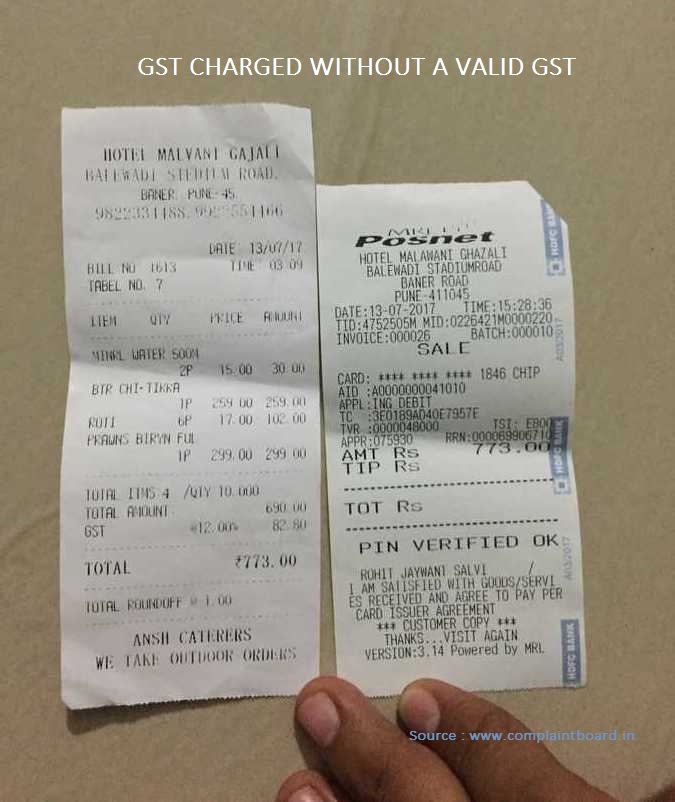 While that’s an example of a mid-level city, many restaurants have also started putting fake GST number on the bill and have started charging extra taxes which they will never deposit to anyone.

How to verify the GST number? 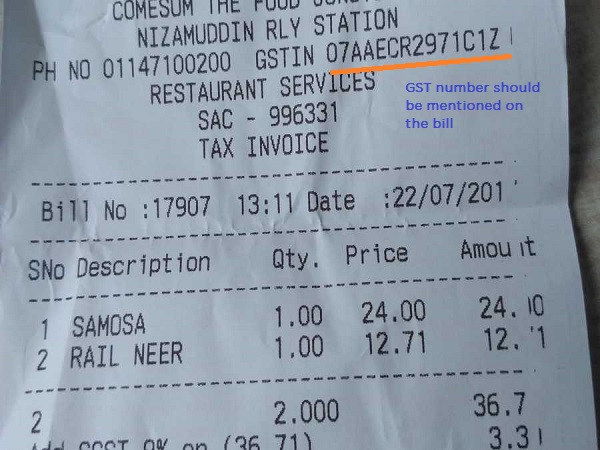 If someone is charging GST, without mentioning the GST number, then it’s illegal. Earlier it was service tax, now it’s GST number which is mandatory to put on the invoice.

Here is how to check if GST number is real or fake?

What if I don’t have a GST number?

Here the steps to verify GST number in this case

Go to this link and you will be asked various details which you need to enter.

Here you need to fill the data required correctly i.e. state, ID type (PAN number, GST number or Provisional ID), ID number and verification code. At last click on submit and then scroll down to see the details of the registered business. 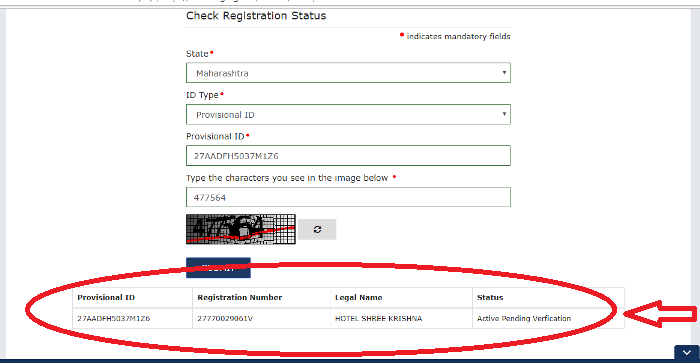 This is how you can verify if GST number is valid or not with the help of a provisional ID or PAN number. As of now, there is no way of finding or verifying the GST number just by entering the name of the business entity.

GST is a 15 character code

It’s an important point to know that GST number is 15 characters which are a combination of numbers and characters. These 15 digits are broken into 5 parts as follows 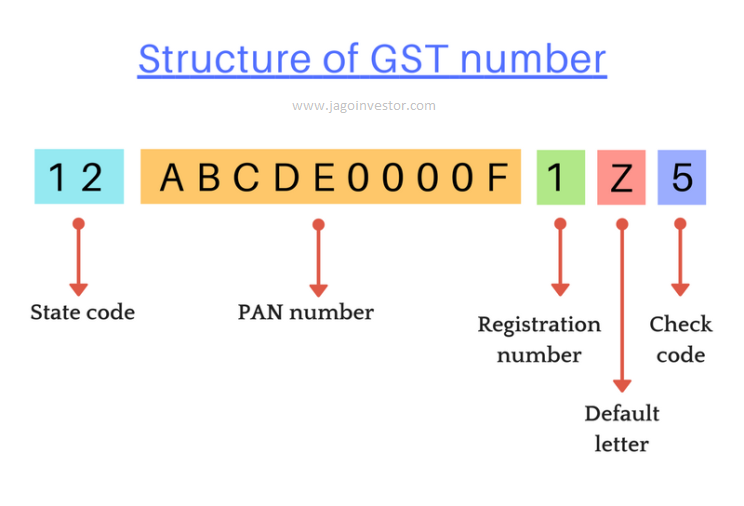 What is someone says “I have applied for GST number”?

Some shopkeepers and business owners are playing the trick of “I have already applied for GST number, It’s not yet approved?”. This is to give a feeling to customers that they are rightfully charging GST. But this is again a fraud.

Don’t fall for this trap and demand to see the GST number.

Where to complain about fake GST number?

GST department has dedicated the helplines for you to complain or ask any queries regarding GST. Here are the emails and phone numbers

Let us know if you have more questions on how to check if the GST number is valid or fake?