Form 15G and Form 15H are forms which can help a person avoid TDS incase one does not have to pay income tax at the end of the year. Form 15H is for senior citizens and form 15G is for others. In this article we will see how a person can avoid payment of TDS by submitting these forms 15G and 15H. 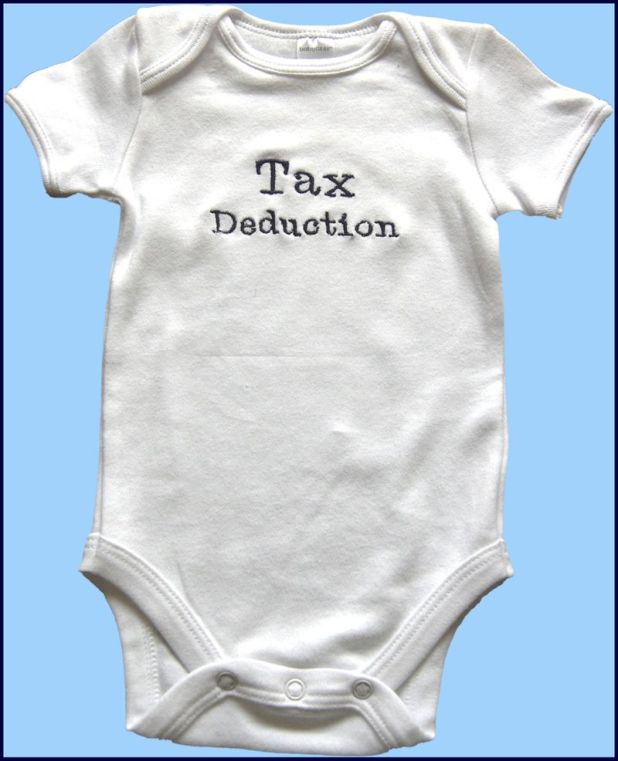 TDS means tax deducted at source , what it means is that instead of paying tax at the end of the year , the tax will be levied on the income as and when it arises and hence taken in advance with assumption that anyways the tax has to be paid later . So TDS will arise when your salary comes , when interest of your bank account comes , winning of Lottery and many such things, the rate at which TDS is cut varies from one thing to another and also its different for Resident Indian and NRI’s . Note that in case of Bank deposits , the TDS rate is 10% provided one has furnished his PAN details , otherwise if PAN details are missing the TDS rate is 20% , where as for NRI’s who earn interest on their NRO’s account are subject to 30% TDS .

Let me tell you what are form 15G and form 15H . In one line, These forms are self declaration forms to be submitted if total taxable income of a person is going to be less than the permissible limits . So if a person is sure that he will not be required to pay any tax in a particular year , then he can submit for 15H or 15G to avoid deduction of TDS from his interest income and other kind of incomes where TDS is applicable . Note that these forms are not applicable for NRI’s.

Form 15H can be submitted by a person who is above 60 yrs (w.e.f 1/4/11) . An important point here is that a person should have not have paid any tax in the previous year . So only if one didn’t have any tax liability in previous year can submit form 15H . It should be submitted at the start of the year itself , so that TDS can be avoided , there is no point in submitting this at the end of financial year because by then TDS would be cut anyways . Form 15H can not be submitted by HUF’s .

Any Non Resident Indian from whose Income the Tax is likely to be deducted at source can apply to obtain exemption for tax deduction provided his/her taxable Income in India is less than Rs.1,50,000/- per year. Or if the tax likely to be deducted is more than the estimated tax liability, is eligible to apply for certificate permitting deduction of tax at lower rate. The income tax department generally issues Exemption Certificate for a period of 1 to 3 years.

Any NRI who has obtained Exemption Certificate need to submit it to the Payer of the income who will follow the certificate and not deduct tax or may deduct at a lower rate as given. If there is genuine mistake in representation for obtaining the Exemption Certificate, no penalty is attracted. However you may have to pay interest if you are liable to pay income tax later on. More info on this link

Thanks for Lokesh for this info

These forms have to be furnished separately for each financial year. For eg – If you have a 5 year FD, you’ll have to furnish Form 15G/Form 15H separately for each year. It is advised that you do the same in the beginning of the year to avoid any wrong dedcution of TDS. Are these form 15G and Form 15H applicable to you