Only 18% of single working women make their own investment decisions

I thought of sharing an interesting survey done by DSP BlackRock along with a research Agency. An overwhelming 77% of working women depend on spouse and / or parents for their investment decisions, says the new DSP BlackRock study conducted by global research agency Nielsen. 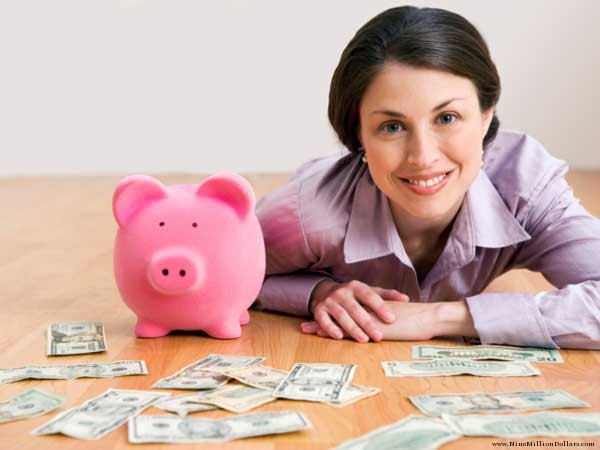 The study also examined factors that facilitate or impede their investment decisions, besides their attitude & expectations from financial products. The survey covered working and non-working women between 21 – 60 years of age, and included divorcees and widows.

Women are reluctant to Take Risk

While analyzing women’s main reasons to invest, the survey notes that future security and child’s education form the key reasons for investments, especially amongst women in non-metros. Although the desire to invest with an objective to become rich is lower compared to the other reasons, it is observed to be higher among women in metros.

Tax does not feature as a primary reason for investments among women surveyed.

Women feel controlled and disciplined about their spending

The survey also highlighted the safety aspect when it comes to women and investments. Women are inclined towards safety while investing and hence put more money in instruments that yield fixed returns. Most of the surveyed women also feel that they are controlled and disciplined about their spending.

When it comes to trusting various financial institutions, it was observed that women trust nationalized banks (88%) almost twice as much as they trust Indian private banks (43%) and foreign banks (24%).

Aditi Kothari, Executive Vice President and Co- Head Marketing, DSP BlackRock Investment Managers Pvt Ltd said, “This research was part of our Winvestor initiative to gather crucial data that can be used to spread awareness regarding financial independence amongst women.

We hope that this study is an eye opener to the alarming lack of women’s involvement in making their own investment decisions; and motivates them to take more interest in managing their own money.”

‘Winvestor’ is an Investor Education Initiative by DSP BlackRock Mutual Fund that aims to encourage women to start taking well informed financial decisions on their own by encouraging them to meet an advisor and to get interested in their personal finances.

What do you think about this survey and study done ?