Income is not Wealth

Let me ask you a question. Ajay earns Rs 1 lac per month, and his friend Robert earns Rs 40,000 per month. Who is more rich and in better position ?

In all probabilities most of the people would say Ajay because he earns more than Robert and that too 2.5 times of Robert’s salary. However you can’t give the judgement so fast, because we have not mentioned how much are their expenses, or in other words how much money they burn at the end of the month and what is amount is actually saved. What if Ajay’s expenses are Rs 90,000 and Robert’s expenses are Rs 20,000? In that case Robert would be saving 20,000 per month and his rich friend Ajay would be saving just Rs 10,000 per month. Right ? 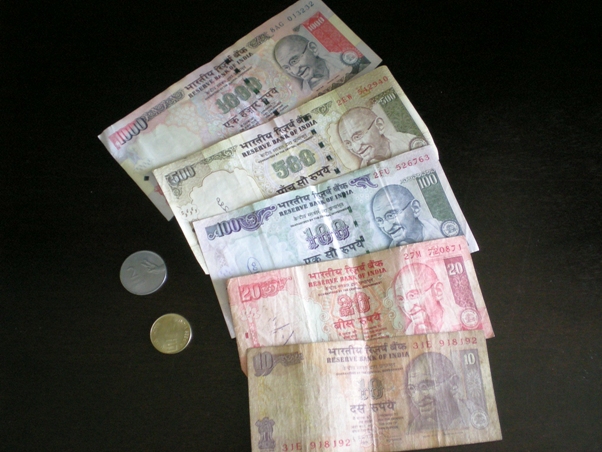 What matters is Savings, not Income

So you can see that the real thing that matters is the money saved!, not earned. However more income helps in more savings at the end, but its not true always!. The real wealth gets created by your savings and not just by earning big!. So, if you are earning a lot and saving a lot of it parallely each month then you are in a good position. But if you are earning a lot, but spending a LOT too, then in reality you are no better than someone who is earning less and saving less. In that case, from the future aspect, wealth creation will either be too low or it just won’t happen.

Lots of people who have big incomes are actually not very good at saving money – they’re used to having plenty of money coming in, so they don’t pay enough attention to the money going out.

For example – If you and your friend both are saving Rs 20,000 per month and in long run, it’s going to continue that way, it really make no difference for how much you both really earn, because in the long-term, your wealth creation is the function of how much you save and how much of it you actually invest properly.

So this boils down to one big question – “Are you just rich by your Income or are you really rich by savings?”.

A lot of people earn very high salaries, but they end up spending most of it. You can blame this to high standard of life style, high status symbol and all sort of expenses, but your real worth is what you save at the end. I know one friend personally who is a bachelor and he makes around 1 lac per month, but spends 70,000 per month and I know one more friend who earns 70,000 and spends 20,000 per month. Though the first one earns more than the later one, the wealth creation is happening pretty fast for the second guy, even though he is earning lower than the other friend.

Now the question is – How much of your income do you save?. By Saving, I mean any kind of savings which is left with you at the end of the month after expenses + the investments you do in different places (because even that’s part of saving only).

A good indicator to know is finding a simple ratio called “Savings Ratio”. Just divide your savings at the end of the month by your income and that’s your saving ratio? How much is it? Is it 20%, is it 30% or is it 75%. How much is it?

I would personally say that a saving ratio of more than 40% is a good enough number. But if its below 20%, you should really do something about it. So what are your plans about increasing your saving ratio from this point onward? What are your thoughts about this concept of Income Rich and Savings Rich ?

174 replies on this article “Income is not Wealth”